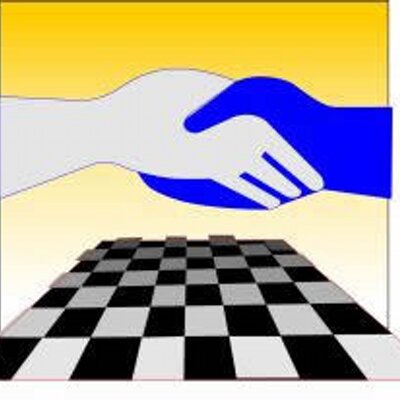 The Commonwealth Chess Association (CCA), is the international overall organization in the domain of chess for the nations of the commonwealth. The CCA was founded in 1980 and unites the commonwealth chess federations, while keeping strict neutrality in the internal affairs of the national chess federations. The CCA is concerned with fostering chess activity among the nations of the commonwealth. In particular, it promotes a commonwealth chess championship, which is held on the regular basis. The CCA supports the World Chess Federation (referred to in the text as FIDE for short) and is in harmony with FIDE’s aims and statutes. The CCA is affiliated to FIDE as per 2.9 (b) of the FIDE statutes.

Abhijeet Gupta (born 16 October 1989) is an Indian chess player with the title of Grandmaster (GM). Gupta is the first player to win the Commonwealth Chess Championship five times. He has completed his early education from Emmanuel Mission Secondary School, Bhilwara and then embarked-upon his career of being chess player.

The 2019 edition was hosted in the capital city of India, New Delhi which had hosted the 2010,2015,2017,2018 editions. It was the third time in a row that New Delhi hosted the event. It was held at The Leela Ambience Convention Hotel from 29 June 2019 to 7 July 2019. The tournament was won by Abhijeet Gupta of India. It was his fifth Commonwealth Chess Championship victory and the 8th time in a row an Indian has won the event.
Tania Sachdev retained the women’s title after an anxious wait. After being tied at six points with Divya Deshmukh, Tania took the title on superior tie-break score. Bhakti Kulkarni came third.